The BioScan SRT System is a new device and procedure that combines a range of innovative practices into one comprehensive wellness tool. By using the BioScan SRT System, the Brown Integrative team can help you identify substances that cause stress on your body and correct your body’s response to them. In so doing, we can ensure that future exposure to those substances no longer creates a stress response.

How does the BioScan SRT Work?

The principles of Bio-Electric Medicine are based on an understanding that all substances possess a distinctly measurable energetic signal. These signals align with specific frequencies that represent these substances. The BioScan SRT device emits these frequencies to measure your body’s sensitivity to such substances and determines its reaction to:

The BioScan system can assess thousands of substance sensitivities in a matter of minutes. Then, the brain and nervous system create new associations with the frequencies they produce that are positive or neutral rather than previously negative ones. This means stress responses are no longer produced, creating balance and harmony in the body, promoting better health and wellness.

By addressing the imbalances and sensitivities that exist inside your body, the BioScan SRT System determines ways for you to live a happier, healthier life without the need for invasive, expensive treatments of diseases and disorders.

How Safe is the BioScan SRT System?

The BioScan SRT system emits what are essentially sound waves during your assessment. Your exposure to the device and its frequencies are the same as listening to the radio or watching television. As a non-invasive, painless procedure, BioScan is safe and effective for people of all ages and health conditions. 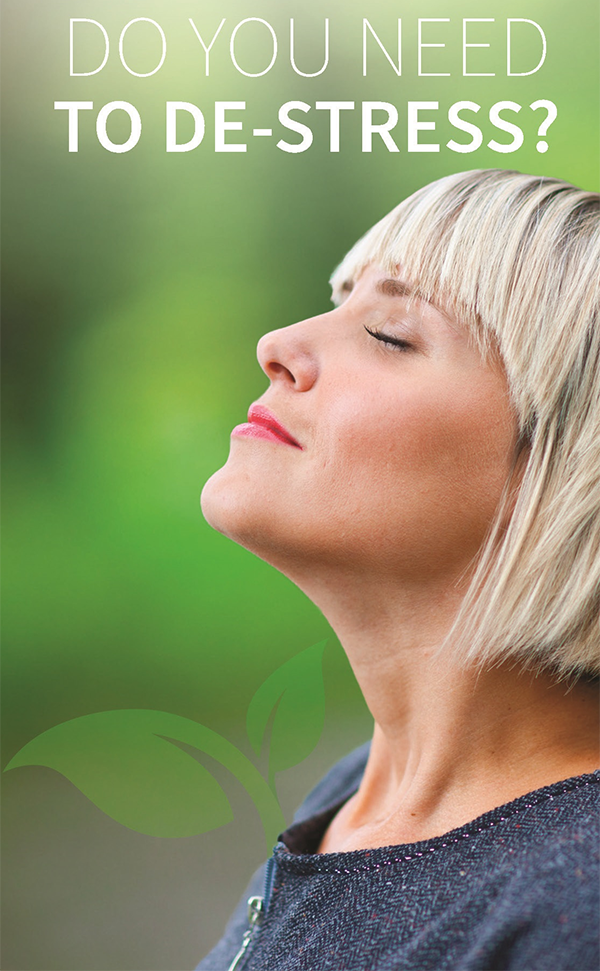 How Can BioScan SRT Help?

A reduction in any form of stress on the body and mind is a net positive. If you have suffered from stress responses to external sources, reducing that stress will help you feel better both physically and mentally.

At Brown Integrative, our practice utilizes the BioScan SRT System to get to the root of our patients’ health issues and help their bodies prevent and heal themselves of both their acute and chronic conditions.